A Guide to Leeuwarden is a young company that is founded in 2013 by Henk Leutscher. Nowadays we are with a full team of enthusiastic and young guides that love to show the beauty of Leeuwarden. We do this every week with public Free Tours, but also with customized private tours. Because we believe that the best introduction to Leeuwarden is a personal tour with a guide. Meet our team below! 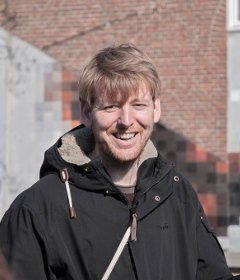 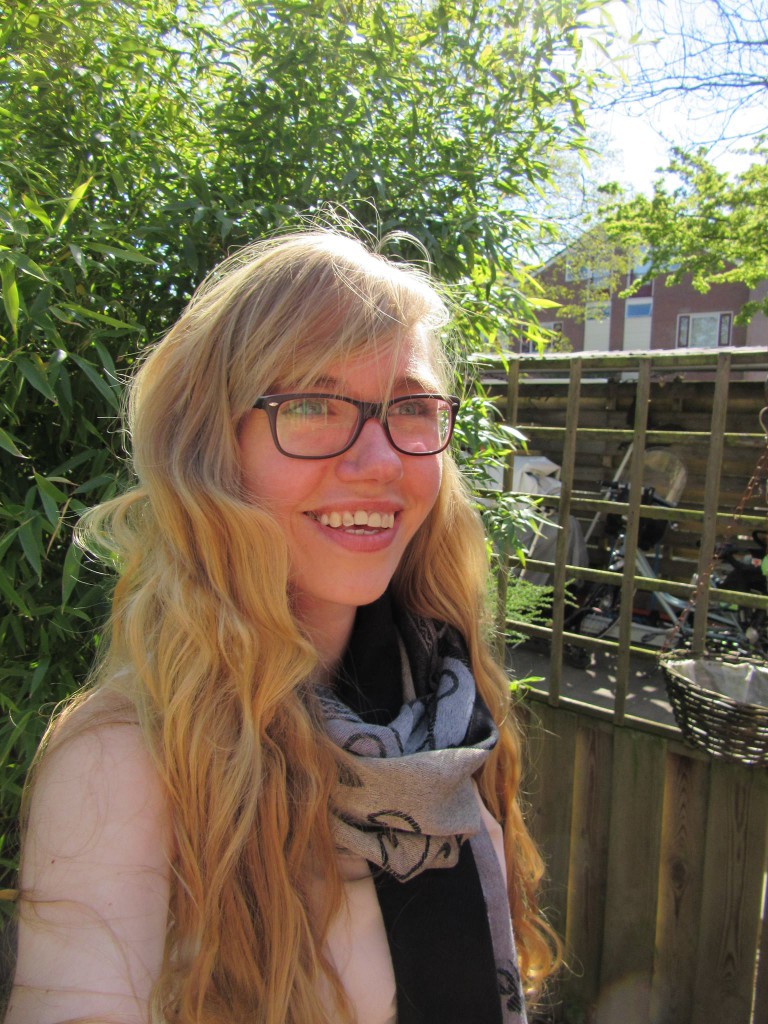 Christina grew up in a small town between Berlin and Hamburg and moved to Leeuwarden a few years ago to study Human Resource Management. She really liked the atmosphere of the city, so she decided the stay. Christina has a big passion for helping, inspiring and coaching people and since the summer of 2016 she shows Leeuwarden on an enthusiastic way in German, English or Dutch. She’s also a guide in the Fries Museum. 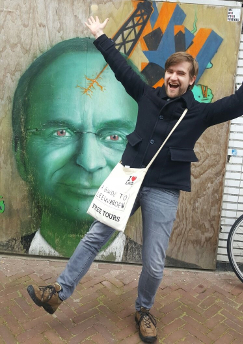 Kevin has been a guide at A Guide to Leeuwarden since the beginning of 2017. Being half English himself, he can give tours in Dutch, but he enjoys the English tours the most. Due to his background as an improvisation actor at the Leeuwarden Man met Snor he adds his theatrical flair to the tours by telling historical stories that capture the imagination.

Charlotte is born in Austria and moved to Leeuwarden to study Animal Management in 2010. Besides her knowledge about animals and nature, she also knows her way around Leeuwarden. She is a guide at A Guide to Leeuwarden since the summer of 2015 and she is happy to show you Leeuwarden on the Leeuwarden Tour, the Street Art Tour or the Beer Tour. While German is her mother language, she can also show you around in English or Dutch. She’s also a guide in the Fries Museum. 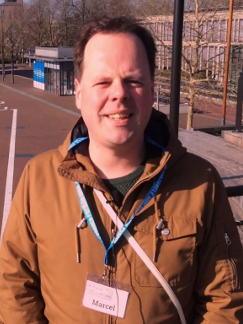 Marcel became a guide at A Guide to Leeuwarden in the beginning of 2017. He is our only born and raised Leeuwarder. He moved to Groningen and Barcalona to study Roman Languages and Culture. And later also got his degree in English. Since the end of 2016 he returned to his old hometown. Besides being a guide he works as a Spanish and English teacher. It’s no wonder that he likes to do walking tours in Dutch and those two languages. 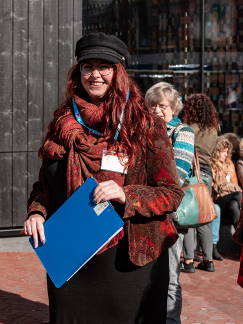 Talina moved to Leeuwarden in 2005 to study history. She is now a history teacher in a highschool. Since 2016 she is also a guide for the Leeuwarden Tour in Dutch and English. 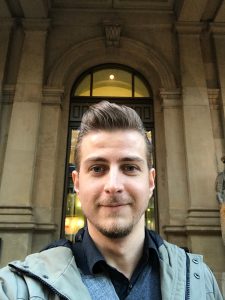 Zenon grew up in a Frisian town and moved to Leeuwarden in 2011. He tried different jobs to find out what he wanted to do, and decided to study business economics. Because he loves working with people just as much as working with numbers. In the beginning of 2018 he started giving tours in English, Dutch and Frisian. 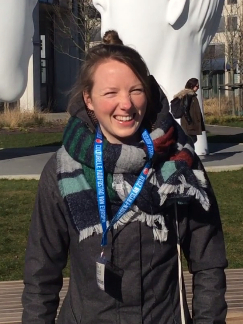 Hanneleen grew up in Sneek, one of the Frisian 11 cities. In 2014 she moved to Leeuwarden because of here study. Nowadays she studies Spatial and Environmental planning and is interested in history in combination with geography. Hanneleen is proud to be a citizen of Leeuwarden European Cultural Capital of 2018 and likes to show all special places of the old royal residence city. 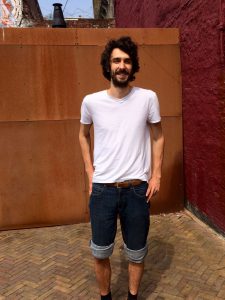 Olaf is an English teacher in training who moved to Friesland as an eight year old, and has lived in Leeuwarden since 2013. He knows the city, as a musician, through squats and rehearsal rooms. Looking for a good reason to take his hiking shoes for a walk, he decided to apply for the free tours, and he gives tours in Dutch and English. He’s also a guide in the Fries Museum. 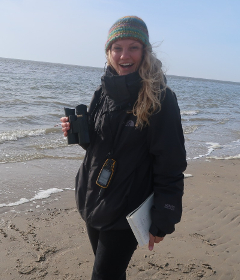 Meike is originally from Cologne in Germany but lived on the other side of the world for almost 5 years. She was also a guide during her time in  Thailand, with the difference that there she spent most of the time underwater teaching tourists how to scuba dive. Meike moved to Leeuwarden in 2017 to study Coastal Zone and Marine Management. She is a guide in Leeuwarden since the begin of 2018 and enjoys sharing her favourite spots with you in German and English. 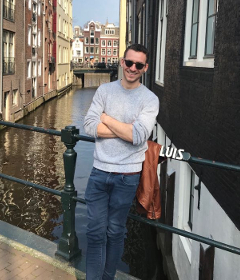 Luis, a funny Italian from South Tyrol, has been living and studying in Leeuwarden since 2016. He is very communicative, nature-loving, and has a passion to talk about the sights and daily life in Leeuwarden. During his German city tours he will make you smile with his South Tyrolean accent and will show you Leeuwarden in a professional and enthusiastic way. He would also love to offer an Italian tour in Leeuwarden!

Do you also want to become a guide? Join our tour and leave us a message!

Click here to see what kind of tours we are offering.

Book a tour with your favourite guide:

A Guide to Leeuwarden